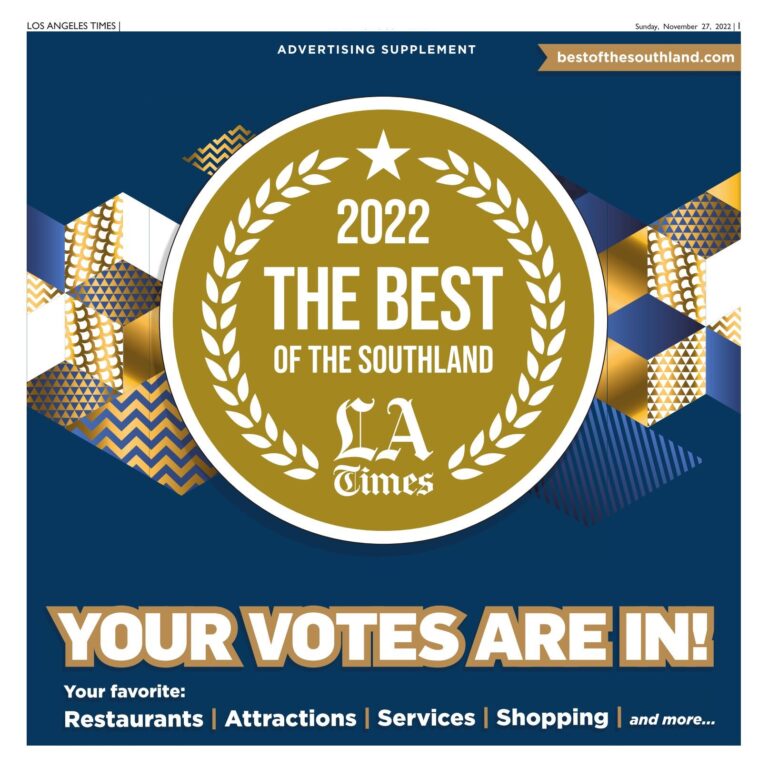 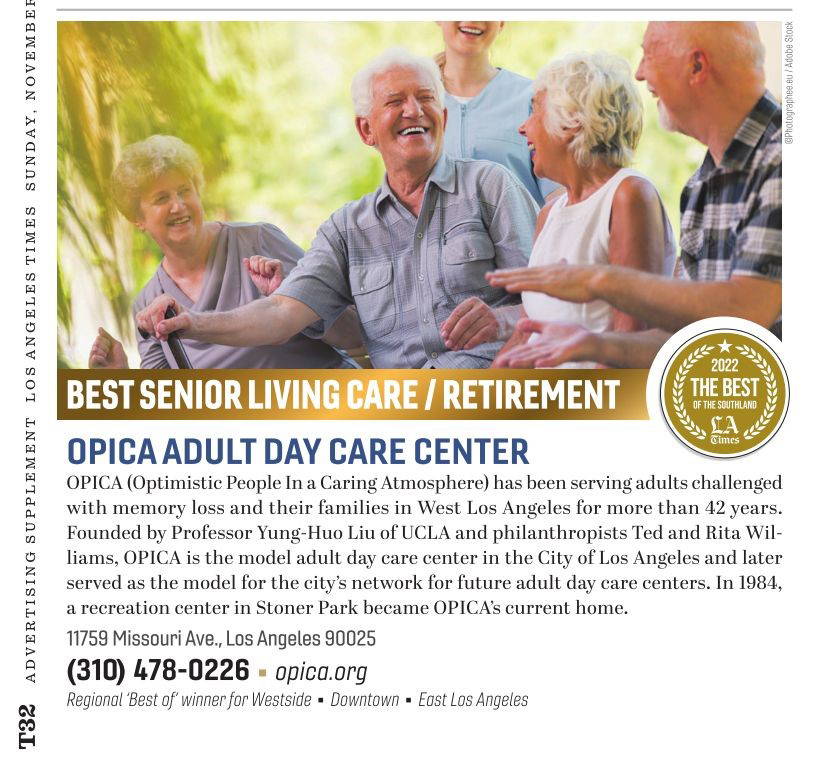 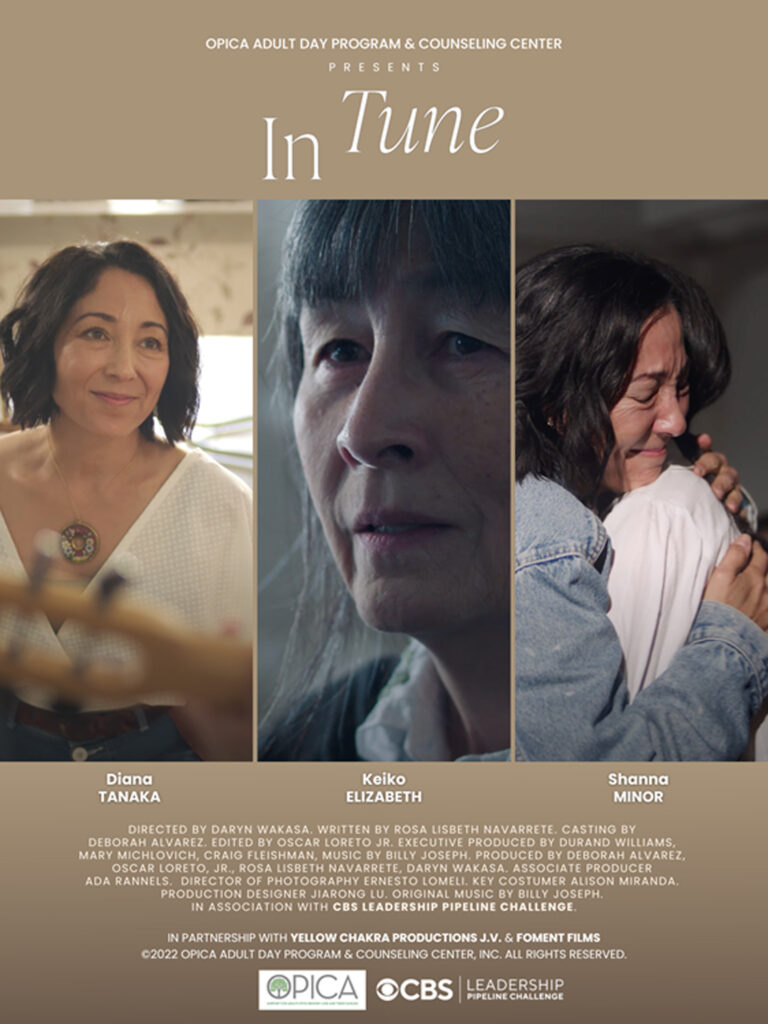 Early treatment, which may include medications, cognitive training, and therapy can slow the progression of the disease and maintain mental function longer.

The mission of OPICA is to improve the lives of adults challenged by memory loss.

We do this by: