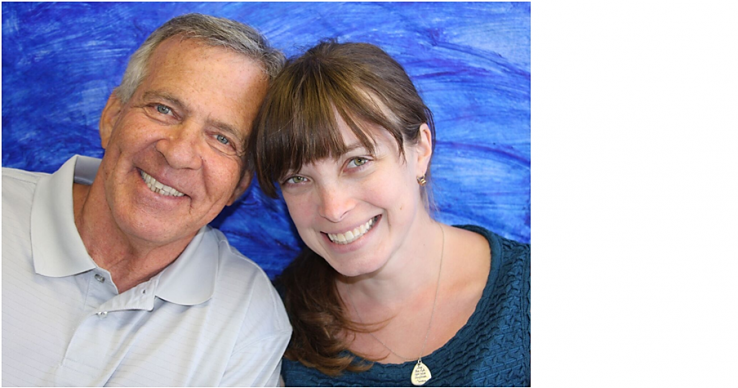 Myth: People with Alzheimer’s are condemned to suffering.

Many people with an Alzheimer’s diagnosis continue to live fulfilling lives for many years, surrounded by loved ones and care providers who purposefully enrich their quality of life. Organizations like OPICA’s Adult Day Program and Counseling Center provide a broad range of socially and intellectually engaging activities that provide cognitive stimulation, dignity, and enjoyment for dementia clients. OPICA also provides supportive services for families and care providers. Visit OPICA.org for more information.

While some claim that cooking with aluminum pans, having silver dental fillings or drinking from aluminum cans causes Alzheimer’s, there is no scientific evidence to back these claims. The same is true for the claims that artificial sweeteners that contain aspartame cause dementia.

Another widely held claim is that flu shots cause Alzheimer’s. Research shows however that vaccinations can lower your risk and boost your overall health.  Experts clearly and consistently resolve that the cause is Alzheimer’s is unknown.

Myth: Alzheimer’s symptoms are a normal part of aging.

Unlike the mild memory loss that can happen with aging, Alzheimer’s disease is a specific and progressive alteration of the brain that does not happen to all older people. All types of dementia are more common among older people, but dementia is not experienced by all older people.

While most people with Alzheimer’s are older than 64 years, about 5% of people with the disease get symptoms in their 30s, 40s, or 50s. These rare instances are known as early-onset Alzheimer’s.

Myth: There are treatments that can stop the progression of Alzheimer’s disease.

According to Heather M. Snyder, PhD, of the Alzheimer’s Association “there’s no current way to stop or slow” the disease.   There are however treatments that can help resolve or diminish Alzheimer’s symptoms for a time, in some people.

Myth: Alzheimer’s does not lead to death.

Unfortunately, Alzheimer’s disease is the sixth leading cause of death in the U.S. It is common for people diagnosed with Alzheimer’s to live 8 to 10 years after they’re diagnosed.