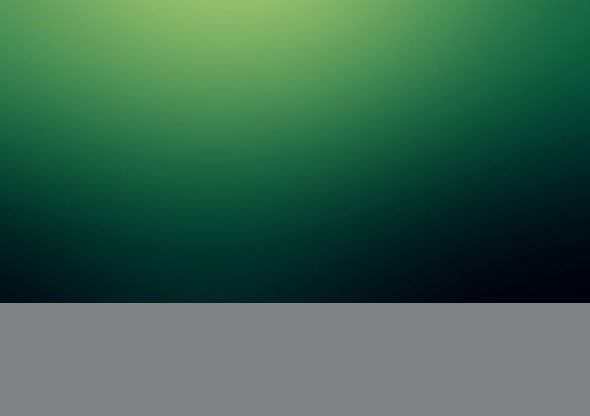 The 2017 ALZHEIMER’S DISEASE FACTS AND FIGURES are in…

Alzheimer’s disease is the 6th leading cause of death in the United States and remains the only top 10 cause of death that cannot be prevented, cured or even slowed. According to ALZ.org it is estimated that 5.5 million Americans are living with Alzheimer’s dementia.

33% of seniors in America die with Alzheimer’s disease or another type of dementia.

10% of Americans with Alzheimer’s are under the age of 65 and have younger-onset Alzheimer’s.

66% of Americans with Alzheimer’s are women.

40% is the estimated increase in Americans diagnosed with Alzheimer’s by 2015.

25% of dementia CAREgivers provide support for an aging parent alongside care for minor children.

Why do the numbers matter? Because the more we understand this disease the better prepared we are to meet the needs of those diagnosed. At OPICA, we understand that knowledge is power and we encourage you to KNOWmore, follow us on social media and visit our blogs often.