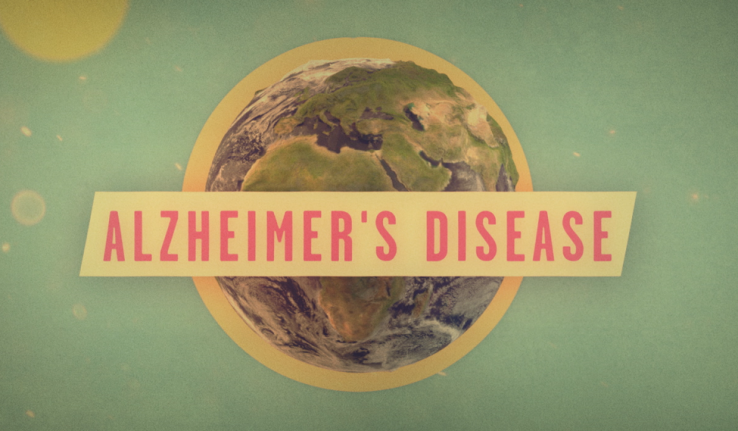 We are desperate for a cure. It is projected that by the year 2050 13 million American’s will share the deadly diagnosis. The global estimate for people living with dementia in 2050 is 131 million.

In a unique, goal-oriented competition, Alzheimers’s Association is funding four clinical trials, each received $1 million in funding, the first to accomplish the ability to advance human testing will win $3 million in additional funding. “A genuinely new Alzheimer’s drug has not been approved since 2003, and the currently approved Alzheimer’s medications are ineffective in stopping or slowing the course of the disease,” said Maria Carrillo, Ph.D., Alzheimer’s Association chief science officer, who goes on to say “The more than five million Americans living with Alzheimer’s, and the many millions more worldwide, demand new and innovative approaches. We are obligated to pursue all legitimate avenues for treatment, such as targeting neuroinflammation.”

This new approach to motivating expedited research demonstrates the global sense of urgency about finding a cure. Want to understand more about the disease, it’s progression, and where current research stands? View the below 4 minute video, and then share it with your network. The more we know, the more we can help.