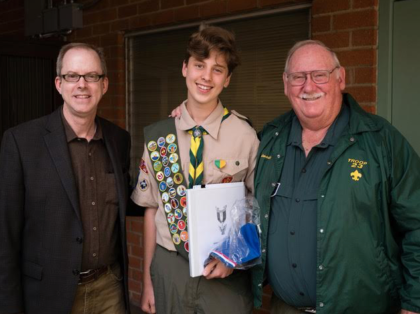 When Kenneth Gee, age 15, was charged to develop a community project to complete his Eagle Scout requirements, his family suggested he check out OPICA. Once Kenneth visited OPICA and saw firsthand what it offered to support adults with memory loss and their families, he was excited to give back to his community by helping OPICA. […]

Why are African Americans at Higher Risk for Alzheimer’s Disease?

Research shows that older African Americans develop Alzheimer’s at a rate higher than any other group, and nearly double that of non-Hispanic Whites. Chronic medical issues such as cardiovascular diseases, diabetes, obesity, hypertension and high cholesterol are known to be more prevalent in African Americans and believed to play a role in the Alzheimer’s disparity. Researchers […] 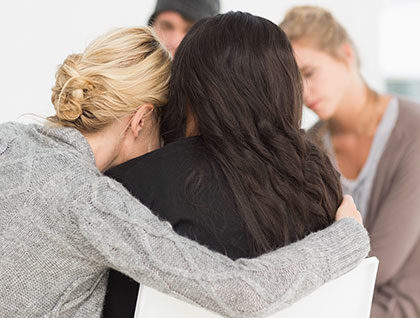 Why Are Support Groups Beneficial to CAREgivers?

Research shows that participation in support groups helps CAREgivers of person’s with dementia keep their loved ones home longer. When CAREgivers collaborate within a focused group they’re reassured that they are not alone, talking with other people who are on a similar journey is incredibly empowering. Facilitator lead CAREgiver support groups are a resource for information and […]

Bring In The Clowns

The American Geriatrics Society published findings of a pilot research study that shows clowning around does improve the quality of life for people with dementia. This video provides an overview of the approach and methodology utilized in the study and embraced by the Humour Foundation, an elder clown program administrator. Elder clowns are specially trained to be highly skilled performers that bring […]

This author of nine cookbooks is world renowned for her culinary palate. At age 78, she shares her struggles with dementia in a candid interview from her own kitchen in Sonoma, California. She is no longer able to taste the difference between a walnut and a pecan. Once a linguist of eight languages, she maintains […]

One of the most confusing diagnoses to receive is Alzheimer’s disease. While most of us know it means an inevitable decline, those newly diagnosed are usually overcome with fear of the unknown future that lays in front of them. We understand this confusion, and we are specially trained to support the needs of people in […]

At 15 years old, Harry Gardner wrote and performed Not Alone, in tribute to his grandmother, who’s Alzheimer’s disease caused her to forgot his name. Harry performed his song this spring on the popular Britain’s Got Talent, shortly after his “nan” passed away. His goal was to bring awareness and funding to Alzheimer’s Research UK, and his efforts have […] 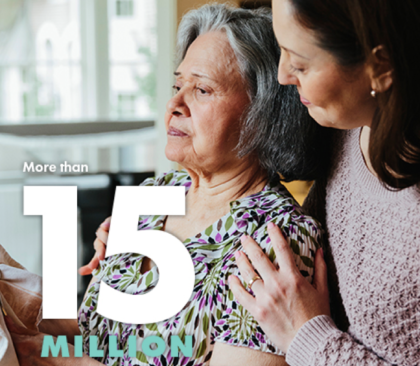 For people who are challenged with memory loss, and for those who care for them, days are long and full of needs. Savvy caregivers understand that it is particularly important that they take regular breaks from care obligations to allow for recuperation, relaxation and stress relief. Respite services provide family CAREgivers a well-deserved reprieve, along with […]

It is a clear known fact that CAREgiver burnout is real, and can lead to feeling overwhelmed, overworked, undernourished, and emotionally exhausted. It is equally clear that the regular practice of self-care replenishes the spirit and helps prevent burnout. But many self-care practices take time and resources that most of us just don’t have. Well, […] 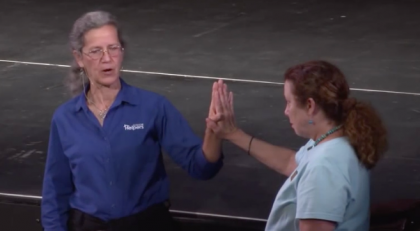 The Best Dementia CAREgiver Phrases to Use

Dementia Specialist, Teepa Snow, understands the importance of words and phrases for people with Alzheimer’s and dementia. She regularly produces videos to help CAREgivers understand why word choice is so important within dementia relationships. We can easily take for granted how difficult the realities are for a person with dementia, and when we care enough to choose our […]