At this year’s International Alzheimer’s Association International Conference (AAIC), the University of Exeter presented their findings from a large-scale trial for Goal-oriented Cognitive Rehabilitation. In the study, participants in early-stage Alzheimer’s or related dementia from eight care facilities in England and Wales partook of cognitive rehabilitation therapy. These participants showed significant improvement in cognitive abilities. […] 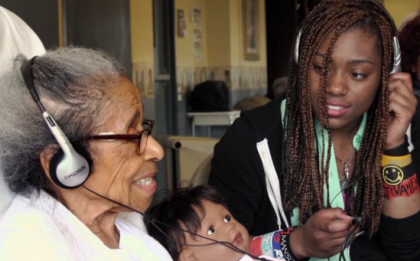 Why does music memory outlast most other memories?

For many with dementia, including Alzheimer’s, recalling the name of a loved one is often difficult, if not impossible. Yet this group can often recall the lyrics to many songs. Why does music memory outlast most other memories? According to research, the long-term memory that stores music still exists for people with dementia, and is […]

The medical journal Lancet reports that at least 35% of seniors who suffer memory loss have exposures to harms as early as birth and that if we resolve these harms we can preserve independence and dignity for magnitudes of people. The Los Angeles Times published an article July 20, 2017, that proposes more than 1 in […]

Why Meditation Works for Self-CARE

According to research, meditation is the antidote for chronic stress. Meditation on a regular basis resolves many of the emotional and biological consequences of prolonged stress, like that experienced by most CAREgivers. Research constantly demonstrates that meditating produces activity in the brain that results in decreased anxiety and depression, and increased tolerance for pain.  These […]

The Link Between Chronic Pain & Dementia

The New York Times reports that there may be a link between chronic pain and increased risk of dementia. The June 2017 article gives details about a research project that involved 10,065 people over age 62, who suffered from “persistent pain,” which participants defined as being moderate or severe pain. All participants had their health […] 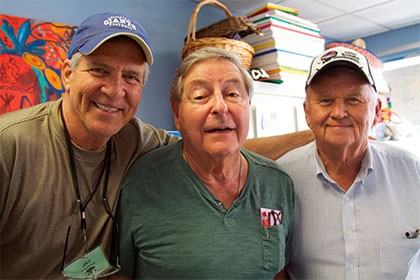 “I enjoy the same things I used to…” While people with dementia forget facts, they can often remember and enjoy many activities including drawing, painting, dancing, yoga, meditation, matching games and even story telling. Activities that engage the minds of people with dementia often give them a sense of meaning and purpose. Family members and […] 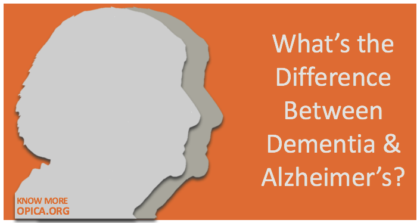 What’s the difference between Dementia and Alzheimer’s?

This very common question is sparked by shared confusion about the meaning of each of these terms. Many in the health profession prefer the word “dementia” because the word “Alzheimer’s” can be overwhelming and frightening. But the terms are not always interchangeable. According to The National Institute of Neurological Disorders and Stroke, “dementia is not […]

For adults challenged by memory loss exercise is more than exercise. Physical exercise, including walks in the park, contribute to an active lifestyle that research confirms can improve the physical and mental health of persons with dementia. The New York Times recently reported on research which suggests that frequent, brisk walks might improve memory and physical […]

“I Remember Better When I Paint”

For people with dementia, the world is often confusing and unsettling. Global discussion about the benefits of art therapy for people with dementia includes abundant proof that art improves self-esteem, provides a positive outlet for emotions and helps access pockets of memory believed to be lost forever. In the documentary “I Remember Better When I Paint” […]