Accepting Alzheimer’s, One Lost Memory at a Time

After my diagnosis, I silently held out hope that it had all been a big mistake. With a slow moving disease like Alzheimer’s, there’s still time for doubt. Perhaps the diagnosis is wrong and the memory holes and struggle for words are just normal aging. Deep in your psyche, there’s still a little spark of […] 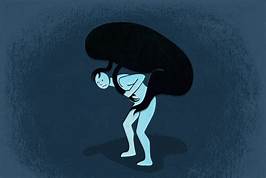 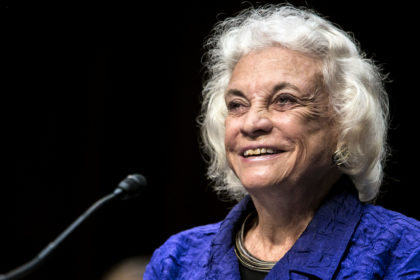 Dementia is Getting Some Very Public Faces

(First appearing in the New York Times) When retired Supreme Court Justice Sandra Day O’Connor  released a letter announcing that she’d been diagnosed with dementia, probably Alzheimer’s disease, she wrote,“As this condition has progressed, I am no longer able to participate in public life,” she wrote. “I want to be open about these changes, and while […] 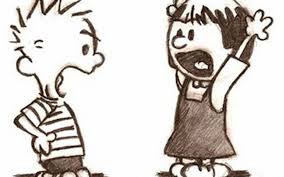 Sadly, an ill loved one is the number one trigger for family conflict, according to a study conducted by the Home Instead Senior Care® network. Coping with the reality of a loved one’s Alzheimer’s not only has its emotional difficulties, but logistical ones as well, especially in terms of decision-making and bearing the responsibility of […] 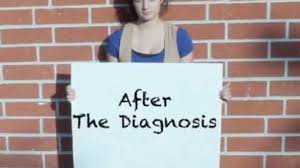 The jokes about “old-timers’ disease” aren’t funny and they’re inaccurate.

We think of Alzheimer’s patients as septuagenarians in nursing homes, but then there’s early-onset Alzheimer’s, which strikes, well, early. Early-onset of the disease can begin when people are in their 30s, 40s, or 50s. Because early-onset is often more difficult to diagnose, there is unfortunately a delay to diagnosis – If recognized early treatment, which […] 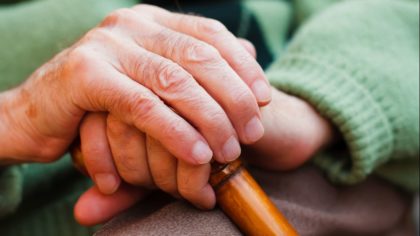 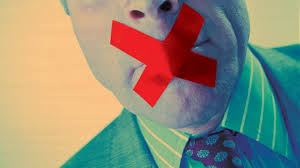 What NOT to say to a family caregiver 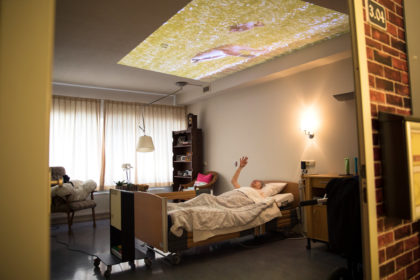 In the fight against depression and passivity, which are often symptoms of dementia, activities at OPICA are designed to stimulate residents with activities like dancing.  While caregivers and academics believe that engaging environments help dementia patients cope better, solid evidence for their long-lasting effectiveness is hard to come by, in part because dementia has no […] 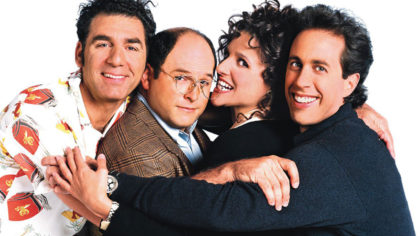 KEEP YOUR FRIENDS CLOSE as you age, because they may be the key to keeping your brain healthy. According to a new study, published Thursday in the journal Frontiers in Aging Neuroscience, found that mice housed in groups had better memory and healthier brains than those living in pairs.  So what does this mean for humans? […] 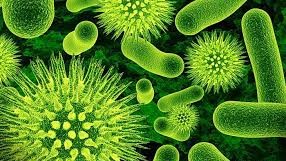 Surprising discovery about viruses and Alzheimer’s

Researchers may have found a tiny culprit — human herpes virus — in the progressive loss of memory, thinking ability and identity that comes with Alzheimer’s disease. And it could be a big deal In research that revives a suspicion first raised more than six decades […]